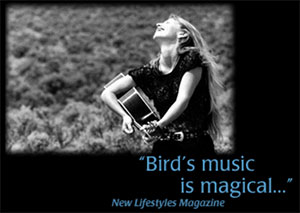 Jenny Bird has been called “the most passionate performer in the new folk genre.” The stage is her second home where she’s been presenting her original songs since the age of ten. Professionally managed as a teenager, Jenny lived and recorded in Germany and Belgium. For the last 20 years, she’s toured widely and consistently, playing festivals and clubs across Europe, Canada, and the United States. She is well respected in her home town of Taos, New Mexico where she records and teaches music. 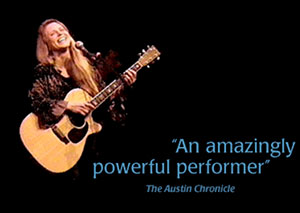 ‘The Mountain’ from Migration CD